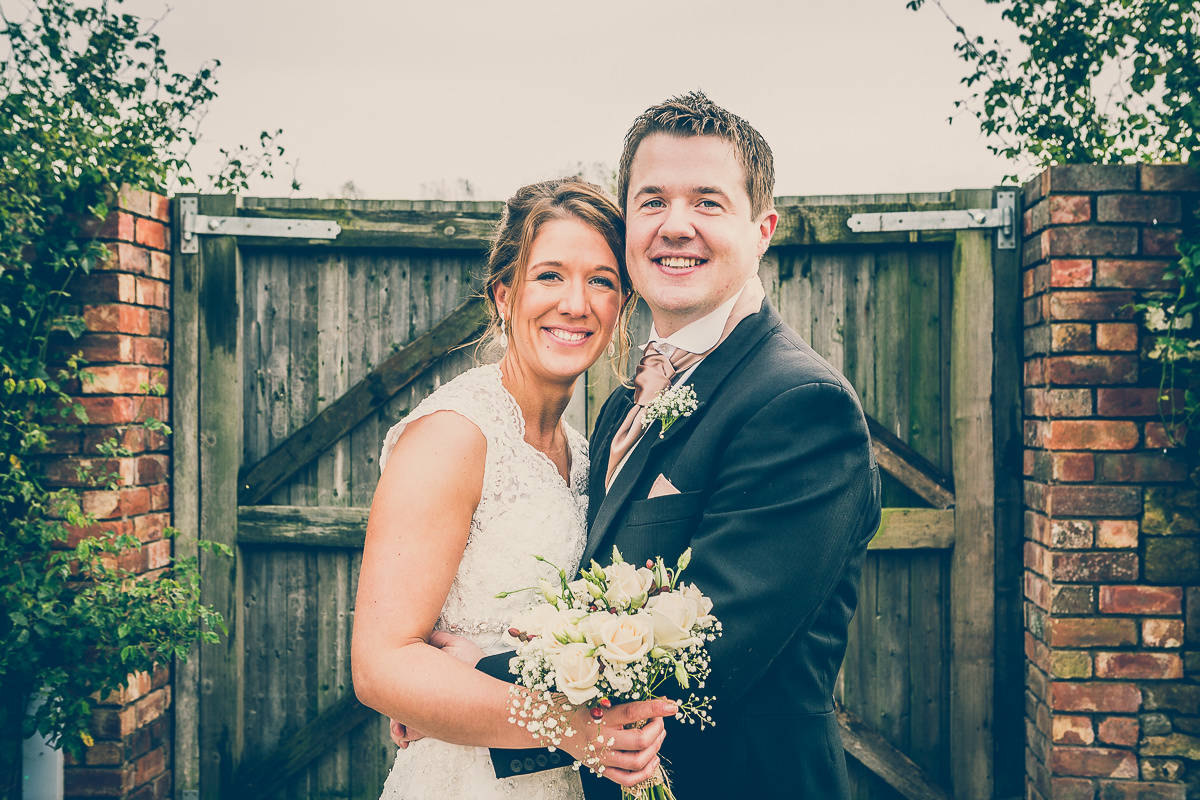 Two weeks ago I made my third and final visit of 2014 to the brilliant Dodford Manor in Northamptonshire. I was there to photograph Ash and Andy’s wedding which was held in the beautifully converted barns at the venue. We were incredibly lucky to have a day with dry weather as in the days leading up to the event the country had been battered by high winds and horizontal rain.

The ceremony, which was held in the Mortain Barn, was a lovely affair with friends and family travelling from as far as the USA to be there for Ash and Andy’s big day. Ash looked stunning in her Maggie Sottero “Bernadette” dress from Special Occasions in Stanford Le Hope, Essex. The bridesmaids wore dresses from David’s Bridal and the groomsmen’s suits were from Moss Bros. The bridal party’s hair and make-up was by Ella de la Victoria and the wonderful flowers were by Jack Haddon of Northampton.

After the ceremony everyone headed into the Oak Barn for the wedding breakfast. The bride and groom had organised a host-a-roast, which is a traditional roast dinner with all the trimmings carved ceremonially by a guest “server” at each table. This proved to be great entertainment as the guest carvers tackled the incredibly crispy cracking on the pork roasts.

Once the speeches were finished (I really shouldn’t mention radishes) and the cake cut the guests were entertained by the band High Frequency, who kept the dance floor packed until the small hours. Here’s a few pictures from Ash and Andy’s wonderful wedding . . . 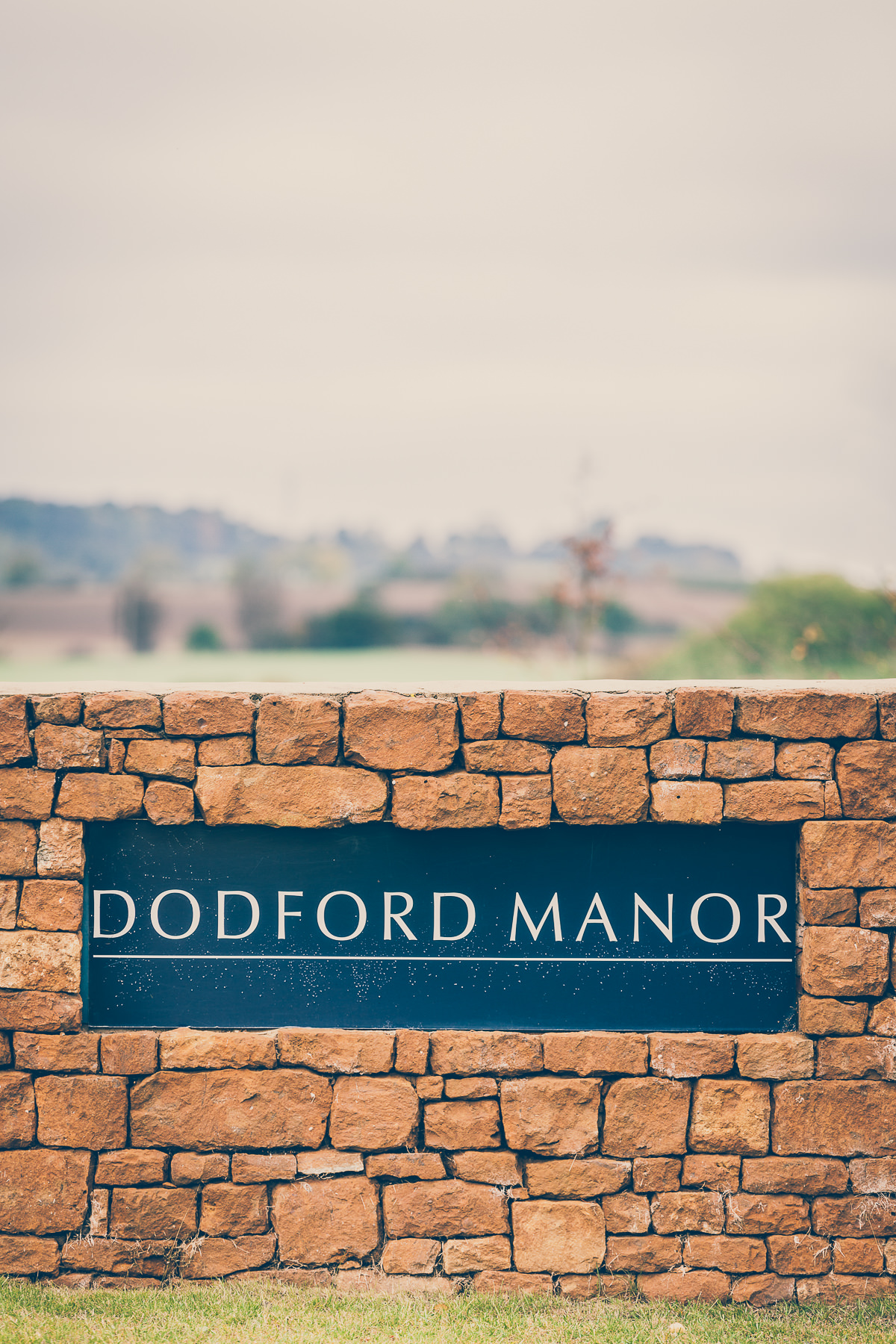 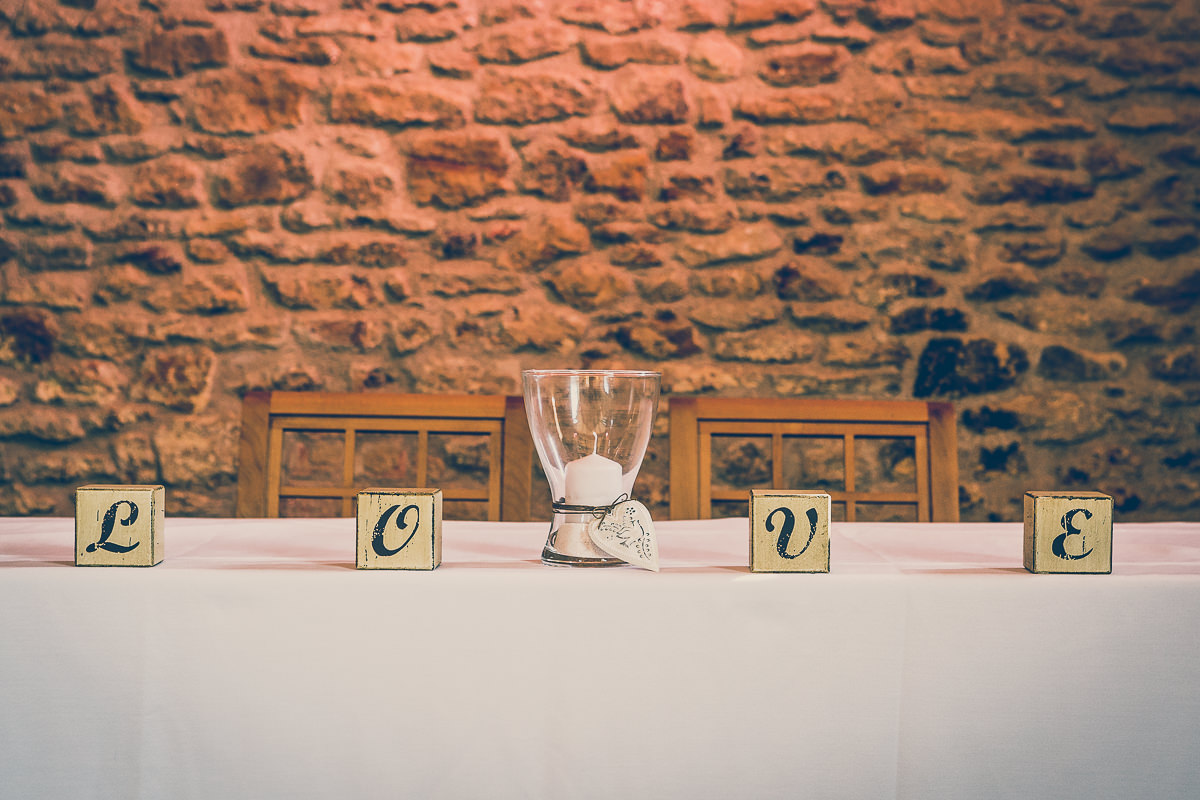 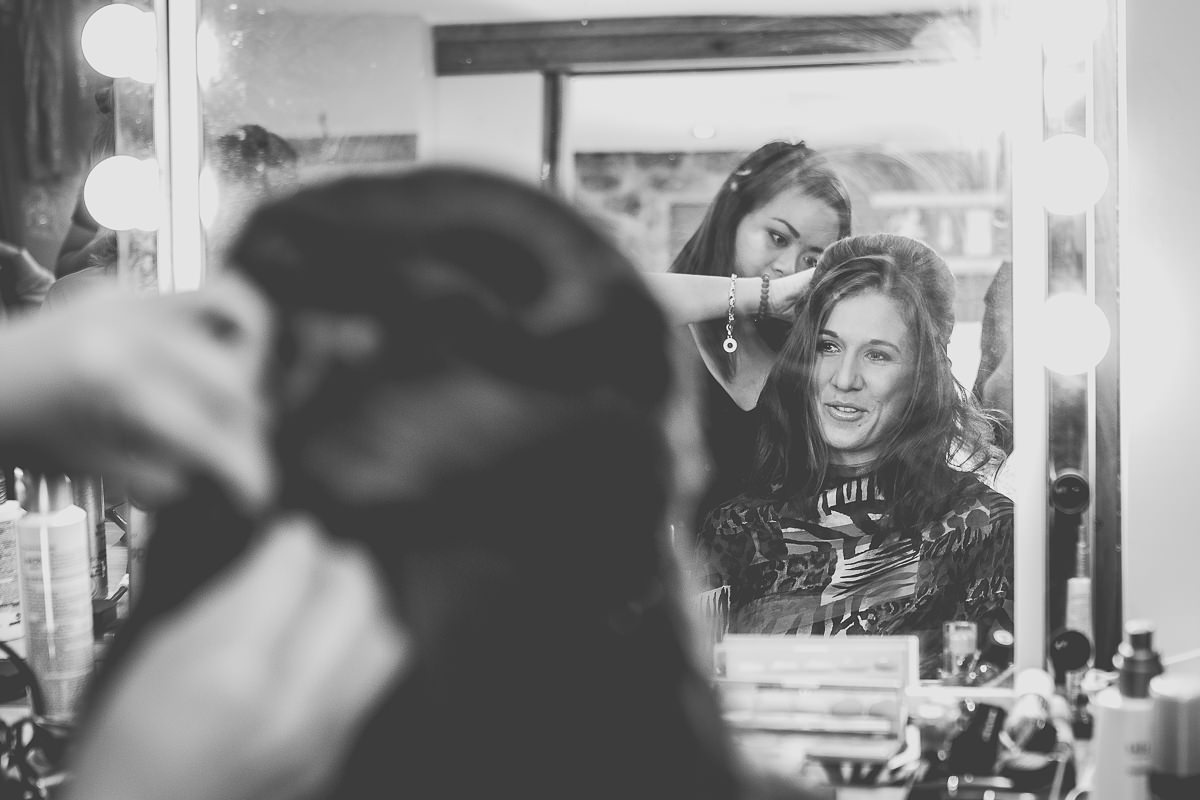 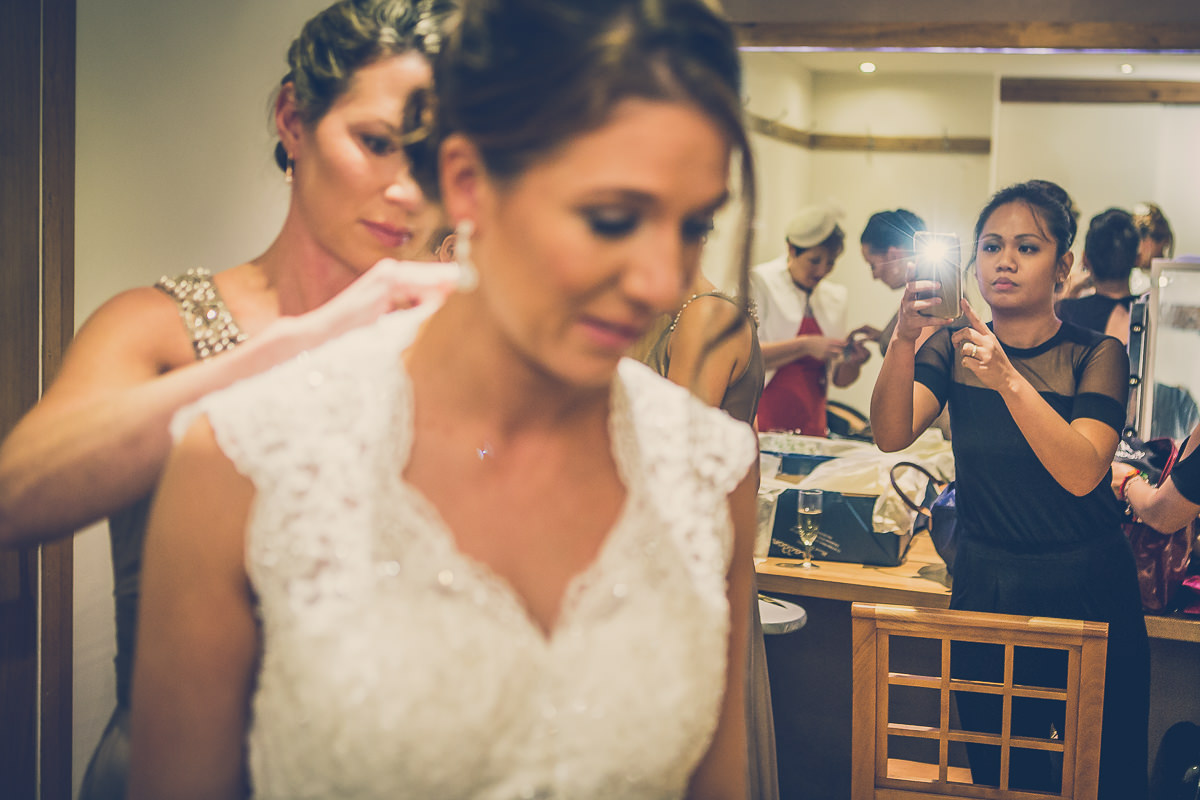 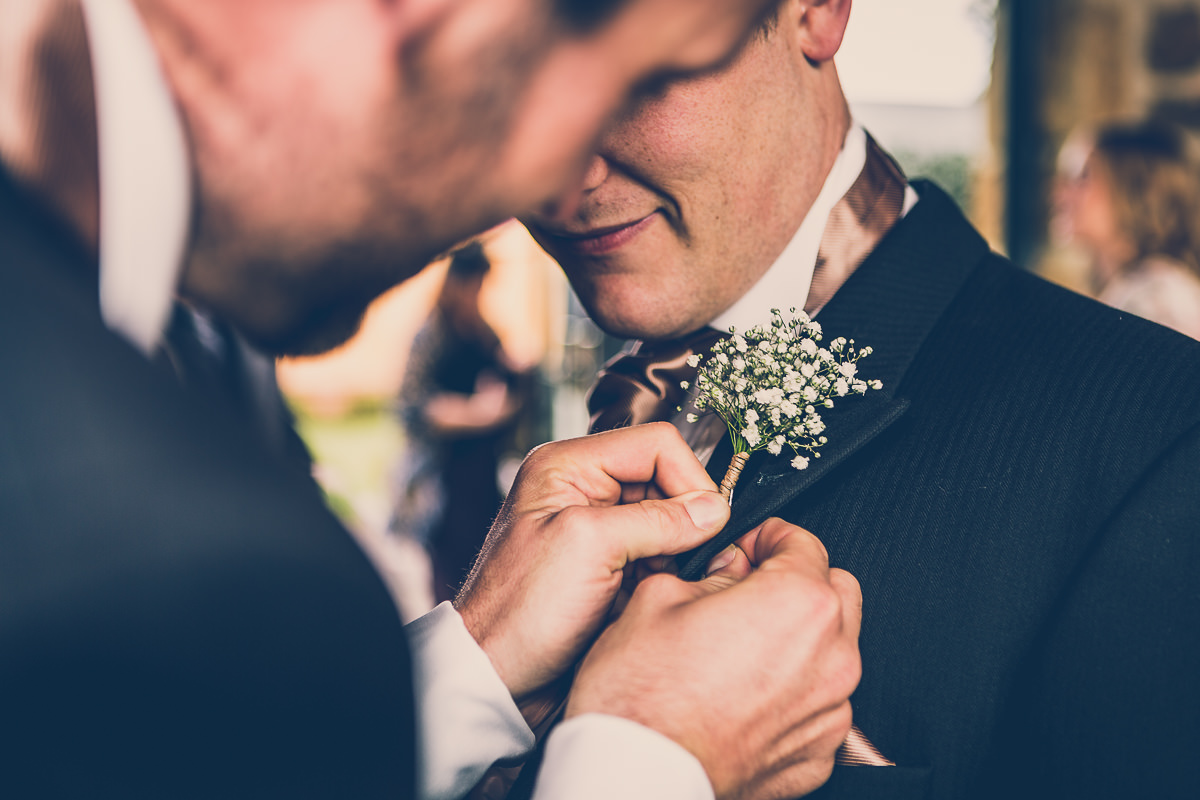 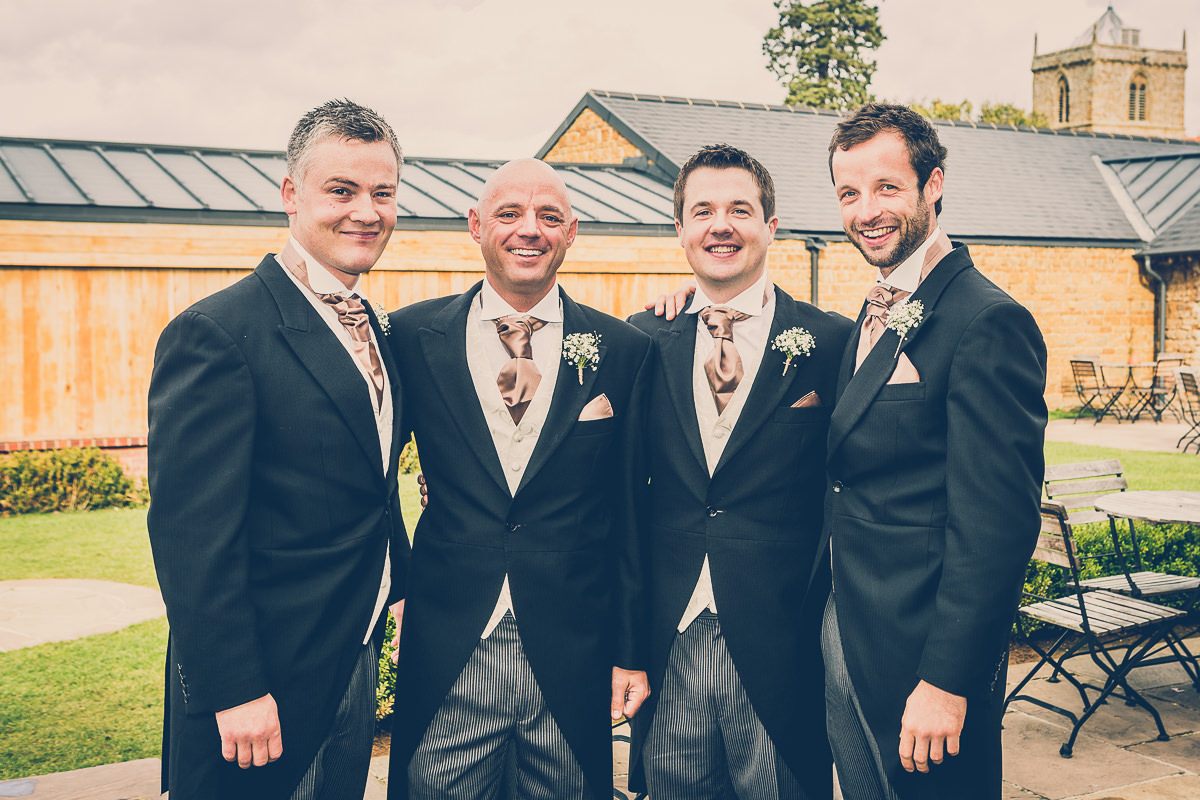 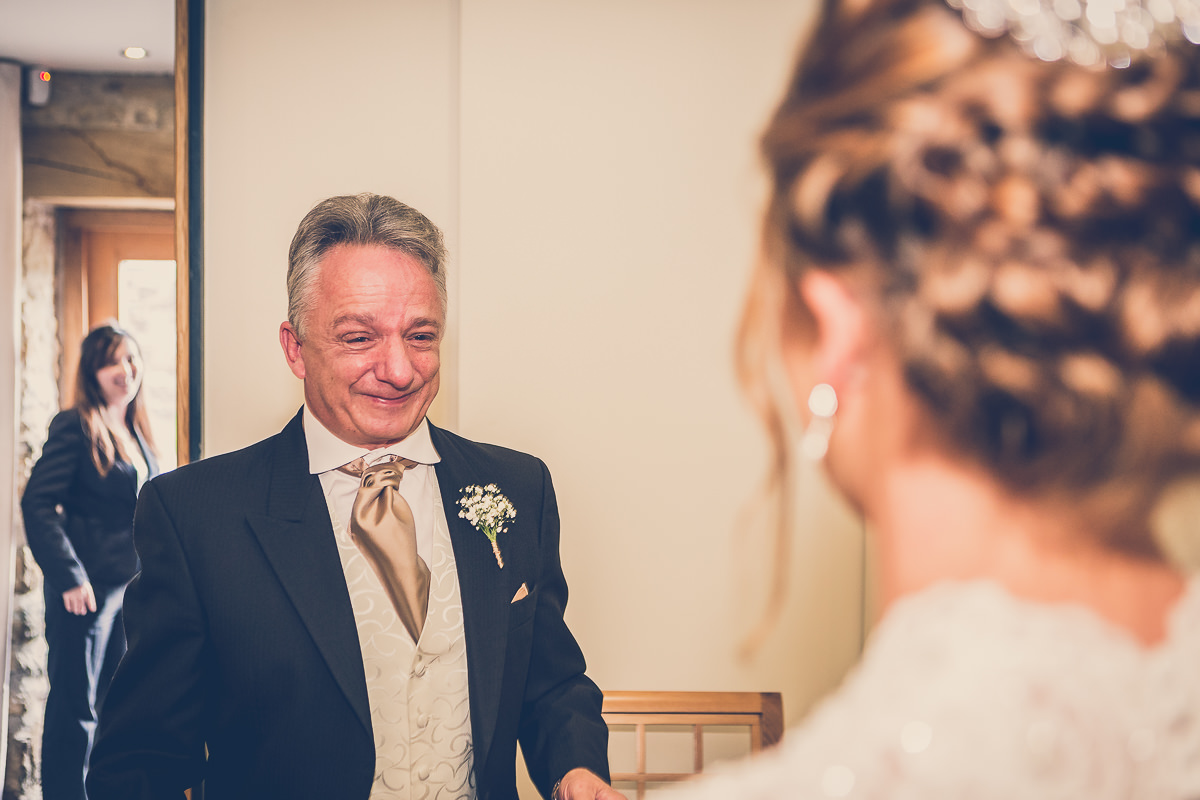 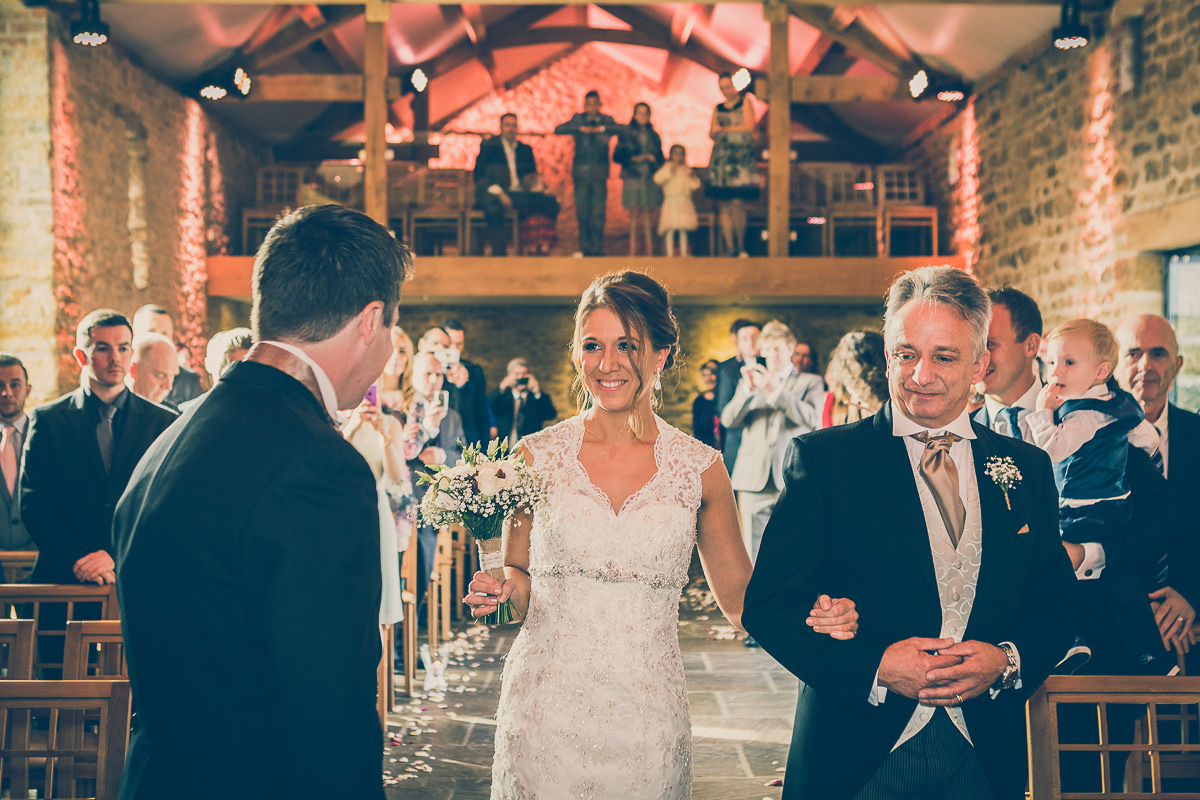 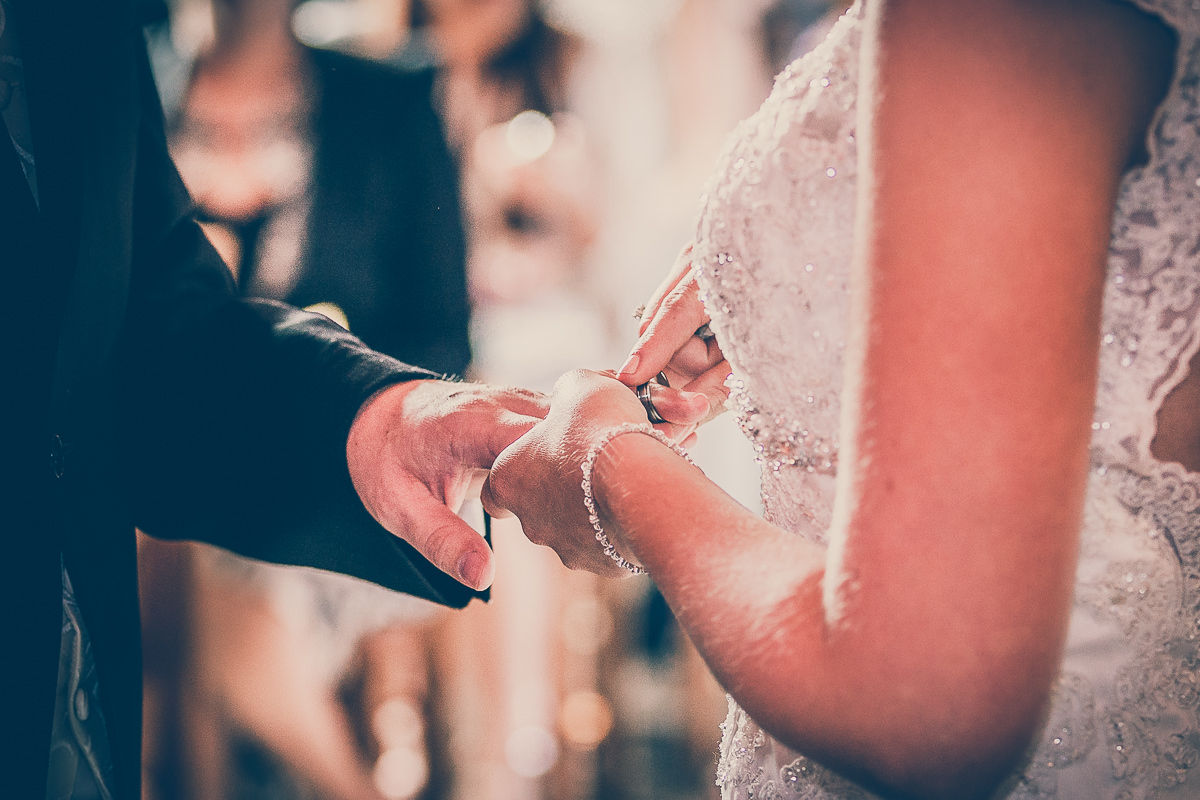 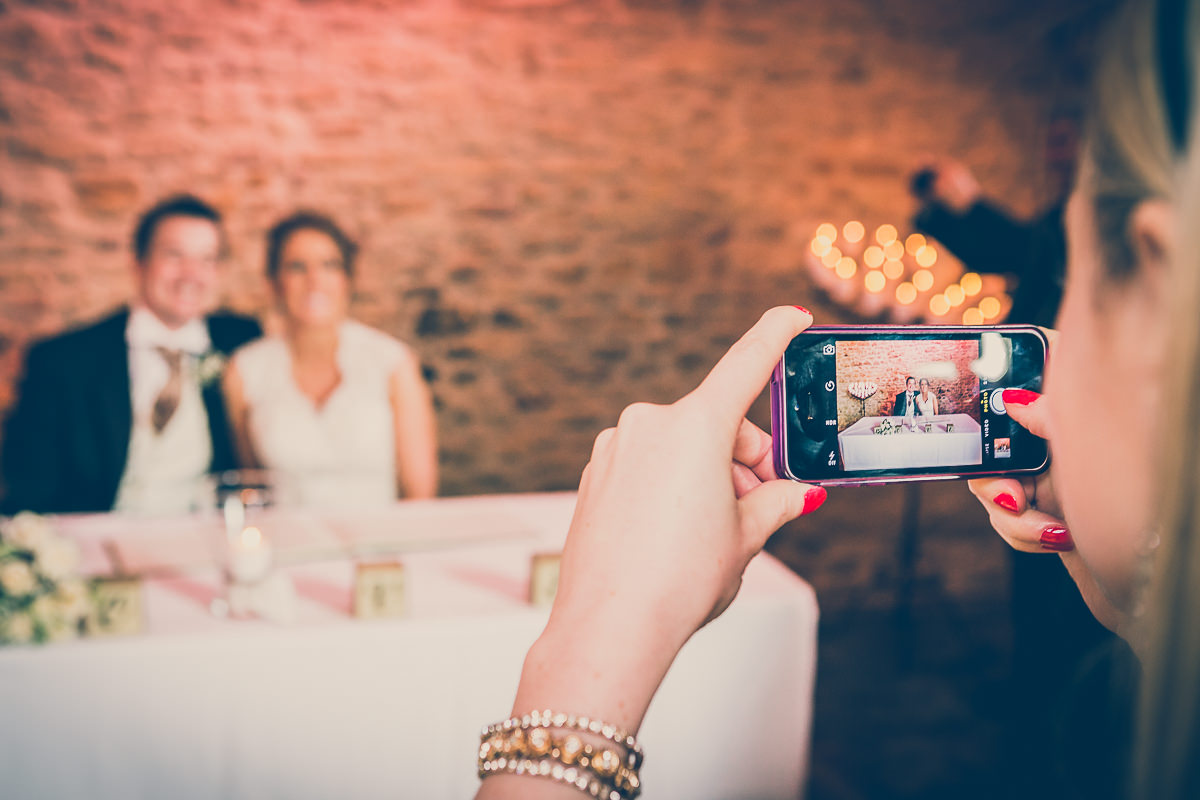 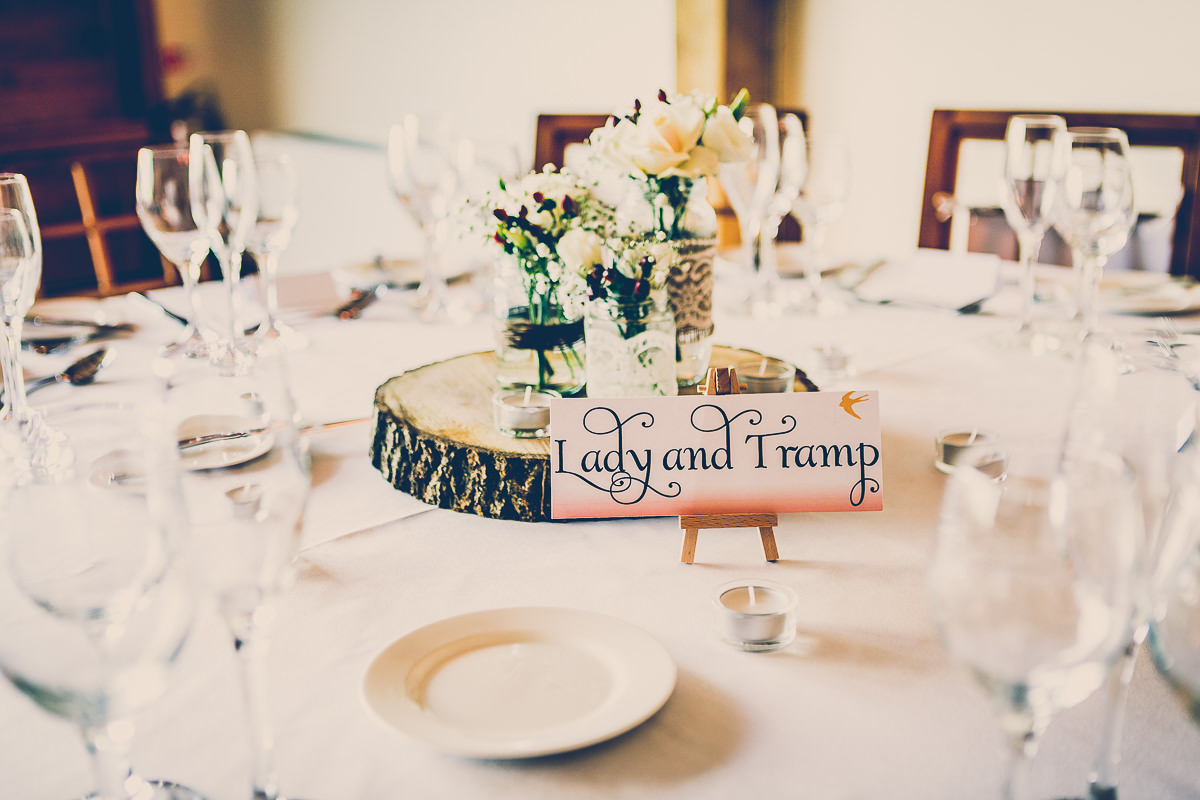 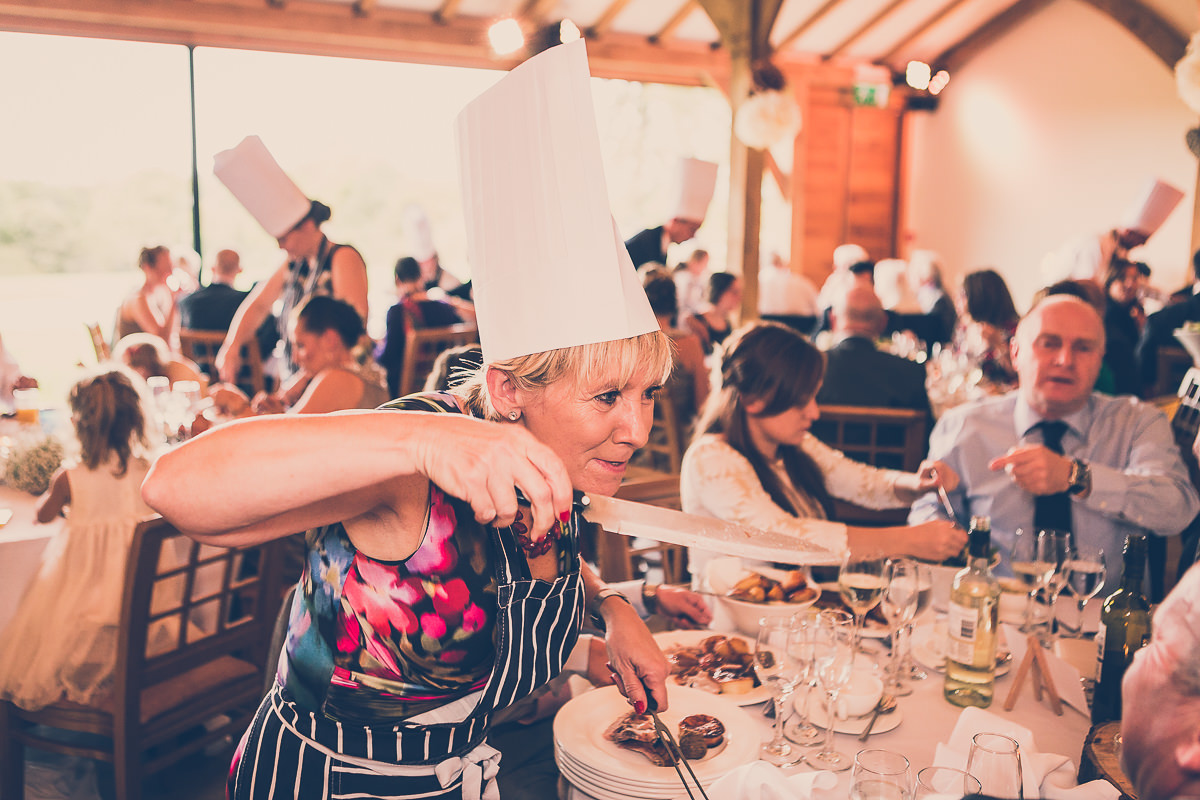 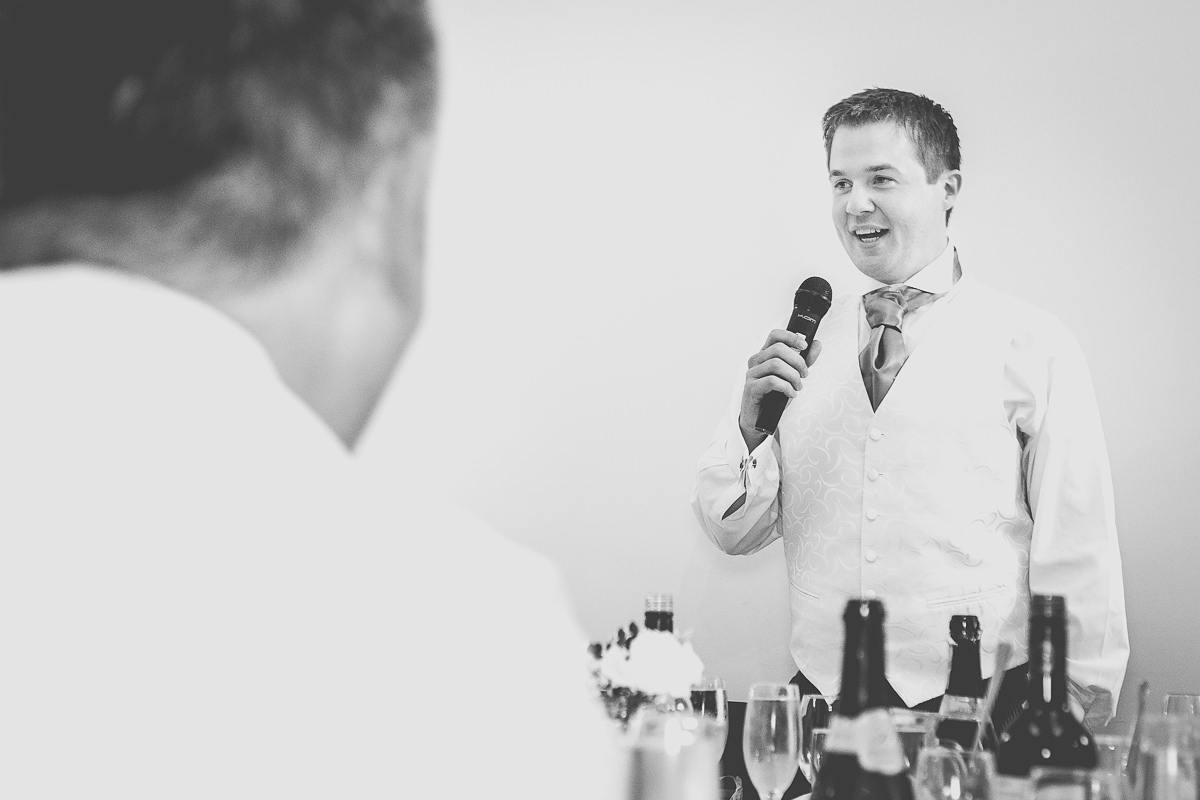 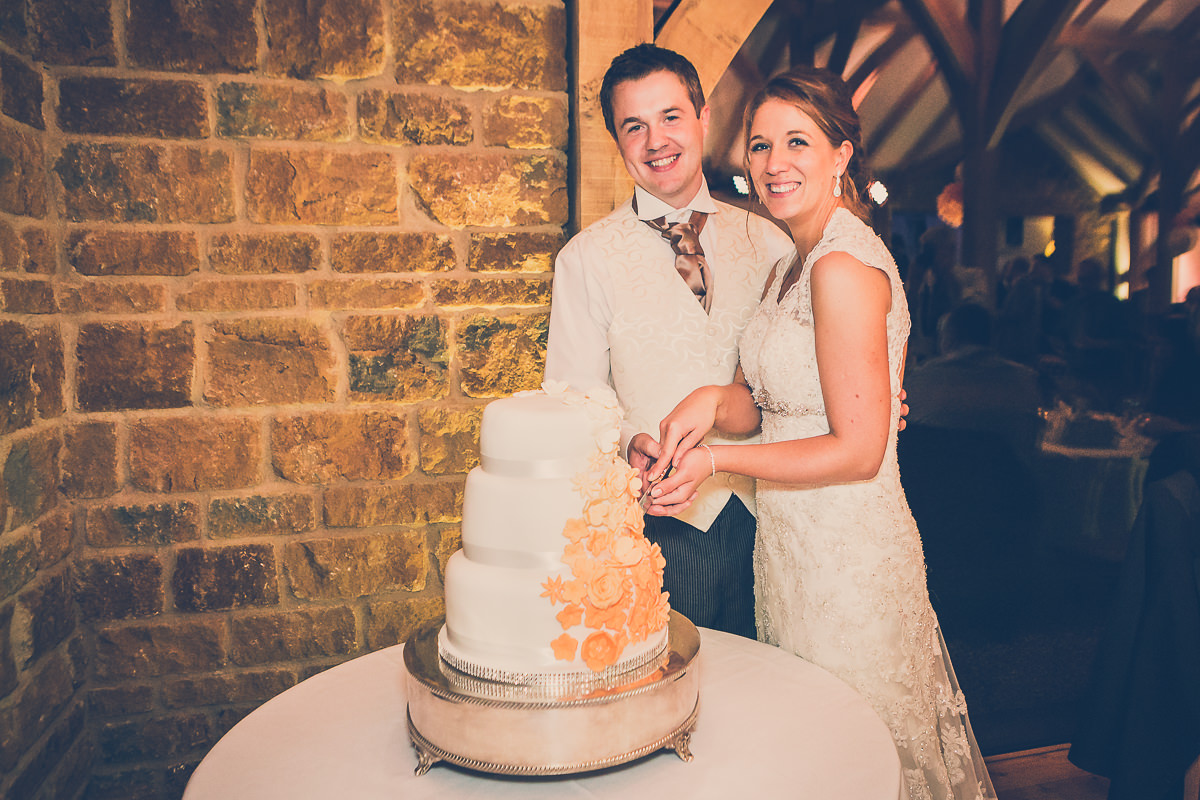 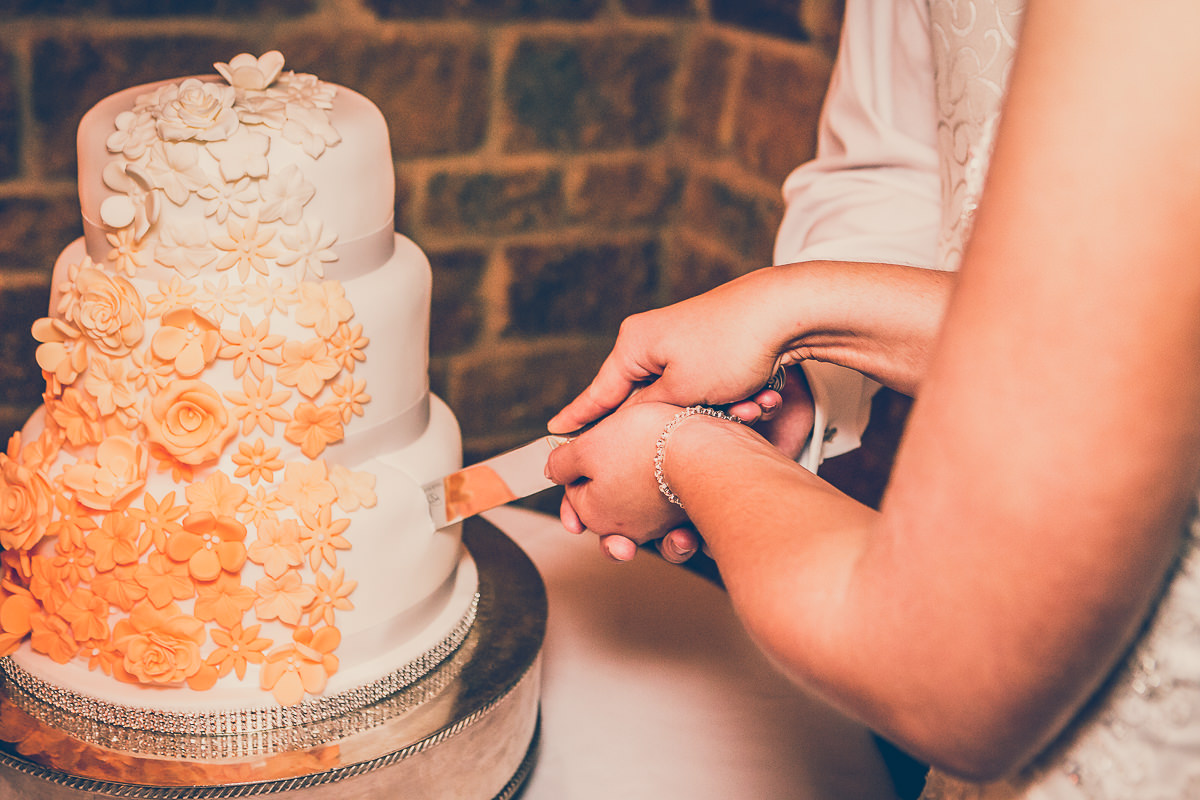 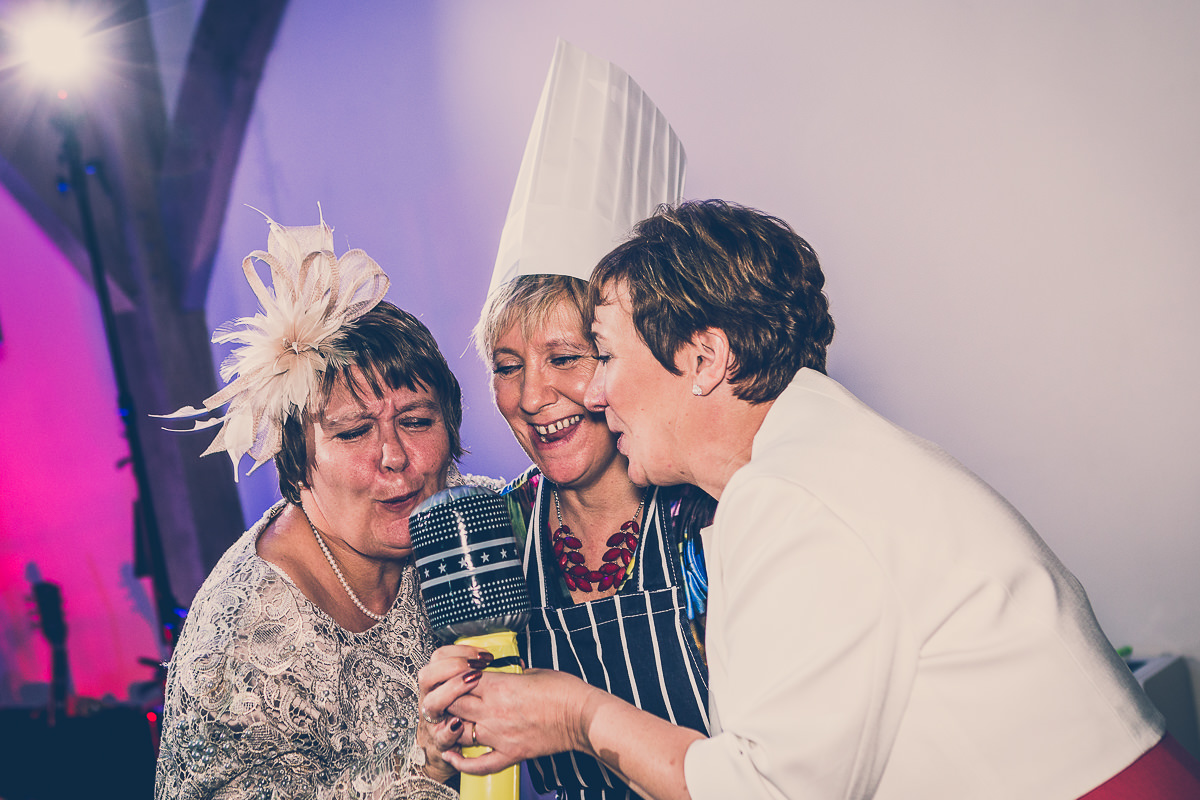 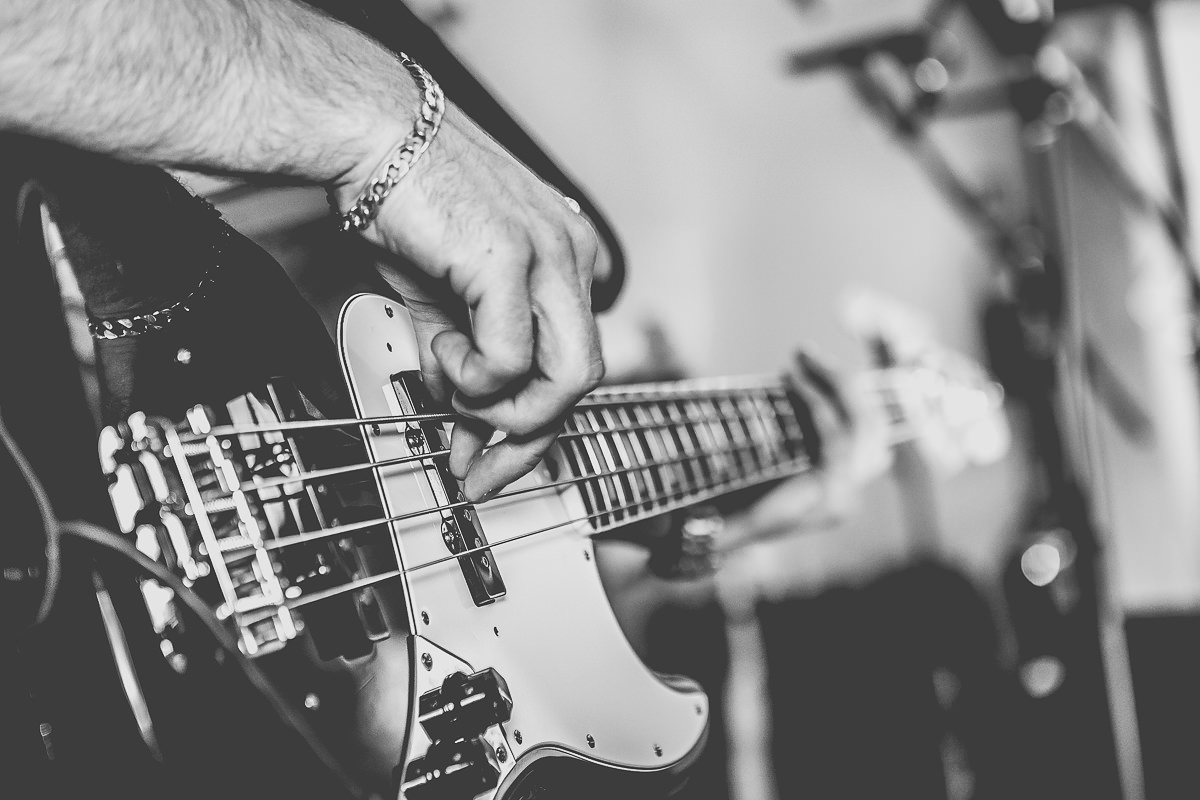 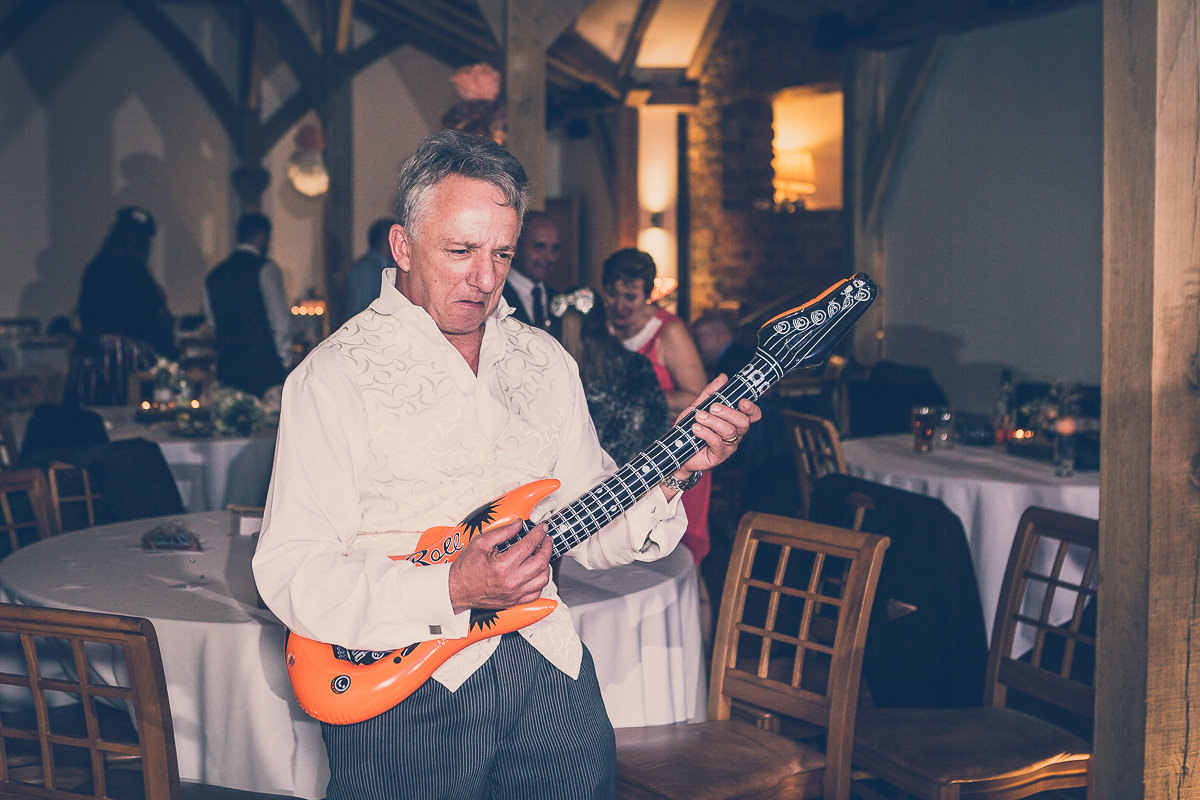 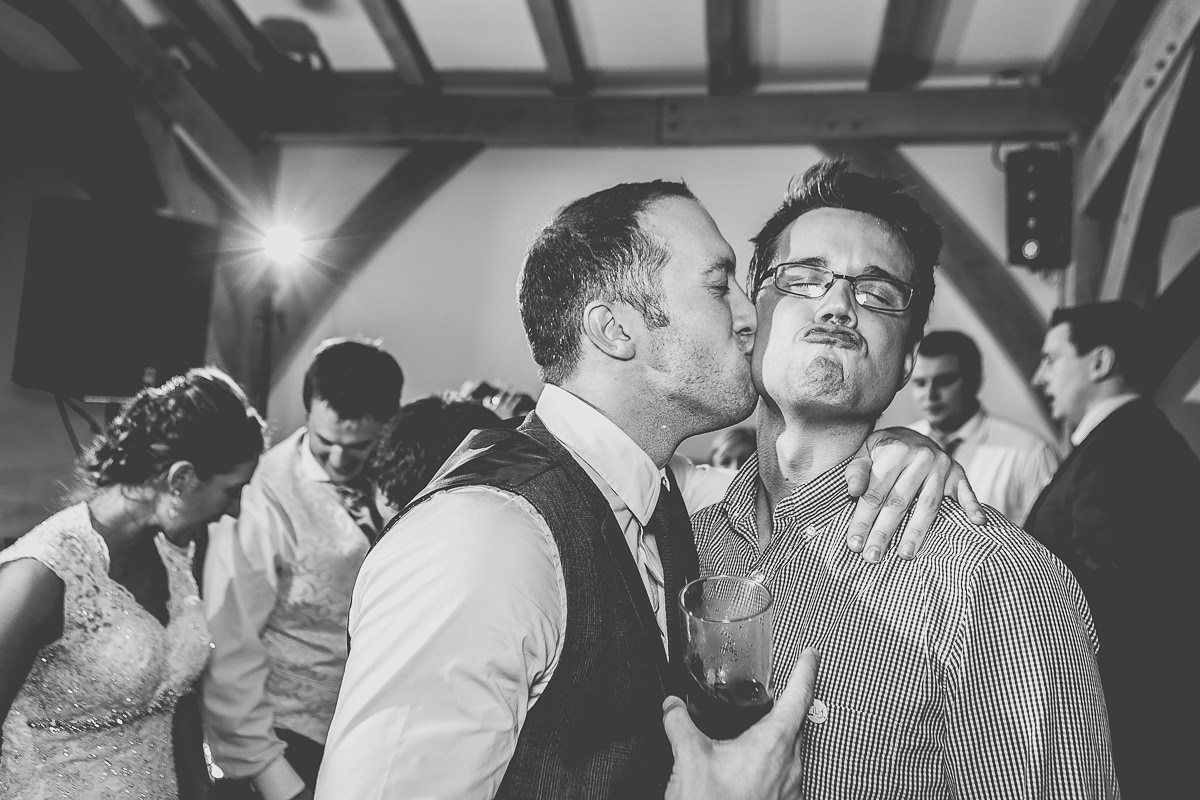 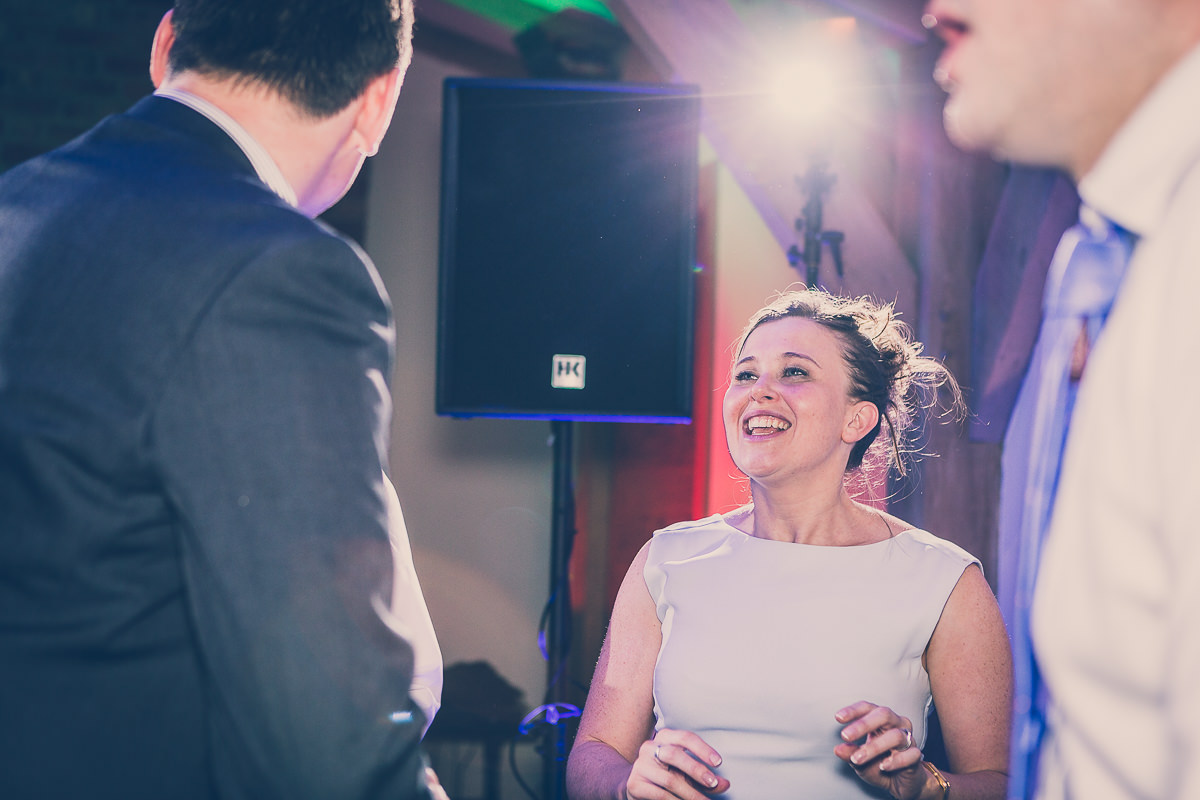 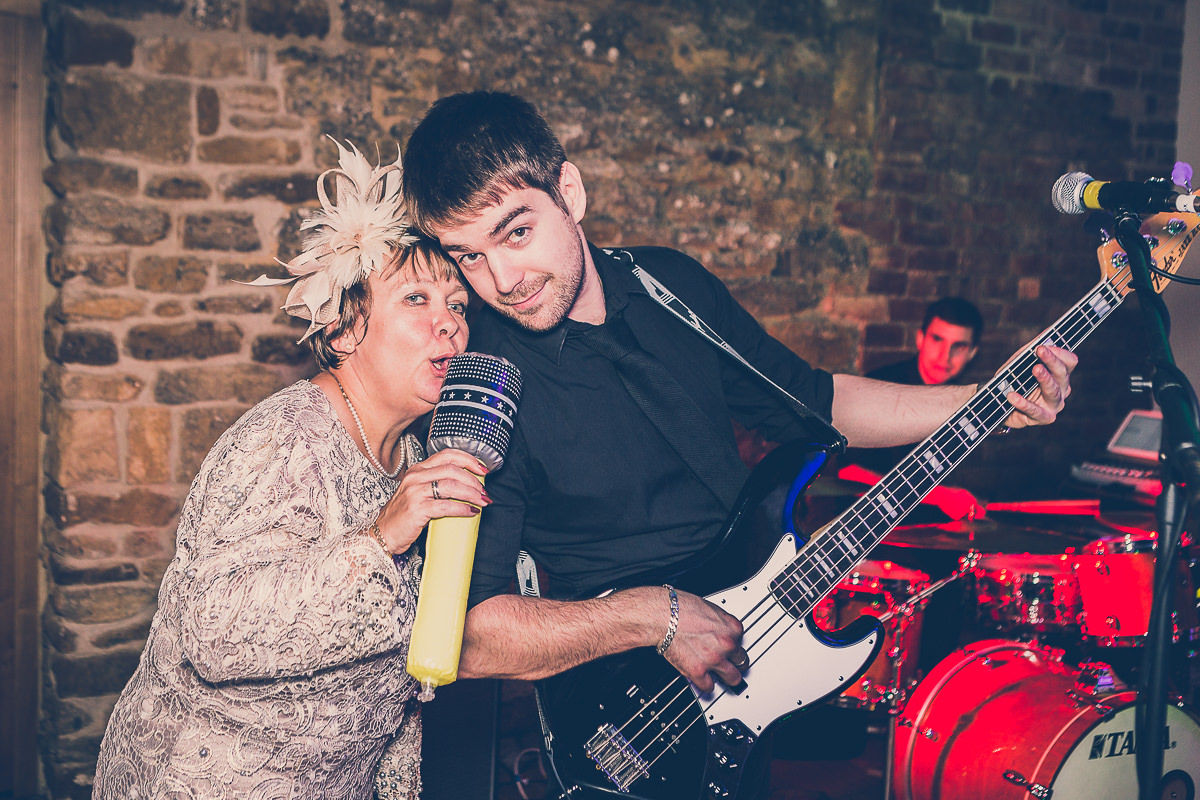 Gill and John – Wedding at Paignton Parish Church and The Redcliffe Hotel, Torquay

Meg and @docmattsmith in amongst the vineyards dur

Yesterday was all about @louisa.rose.spencer and @

I was a little bit lost for words after yesterday'

Yesterday I was at the stunning @holmewoodhall for